Cave of the Mounds

Not Mammoth Cave, but not bad. 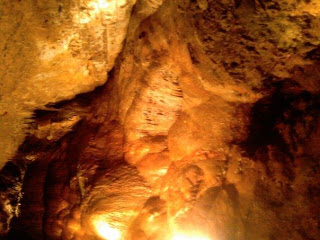 The second highest point in Wisconsin 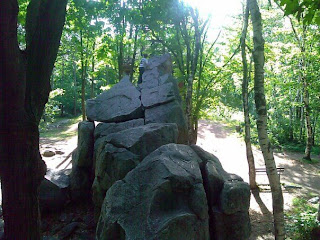 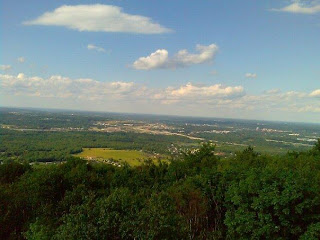 Ah - what to say about this structure than maybe highlight some of the features. The rotunda, the crowds, the painting of the embarkation of the pilgrims in the Rotunda with William Brewster, and maybe a statue of William Jennings Bryan. And let's throw in the honorary American citizen and true hero of World War II, Raoul Wallenberg (who survived the Nazis only to die by the Soviets). 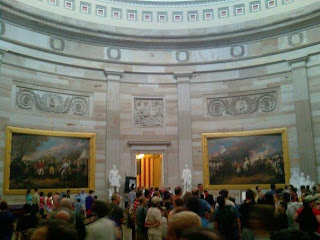 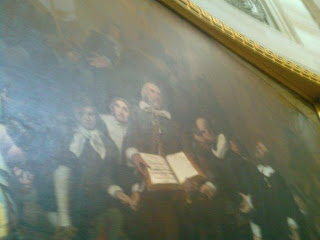 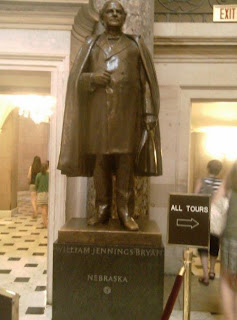 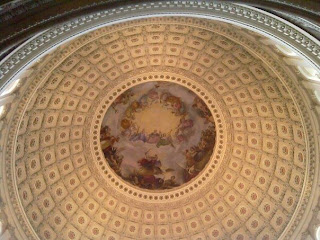 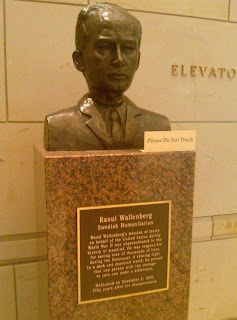 A busy hub of activity on the Northeast Corridor, as opposed to the rest of the Amtrak grid.... 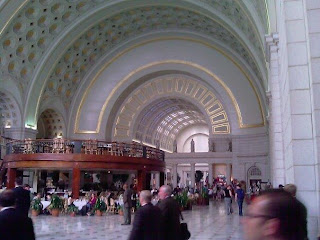 The Golden Spike Site, the Central Pacific Jupiter, and the nearby Rocket Museum. Quite the collection. 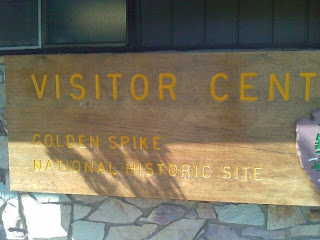 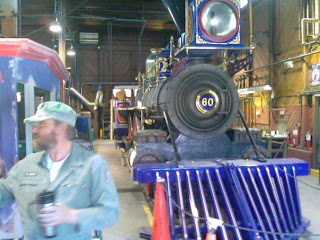 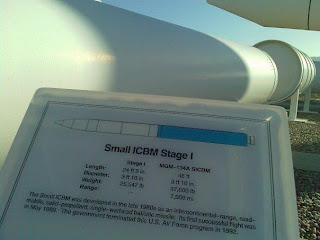 The traditional dome that covers most legislative bodies in America. But it does have some beautiful views. 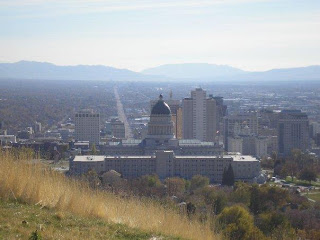 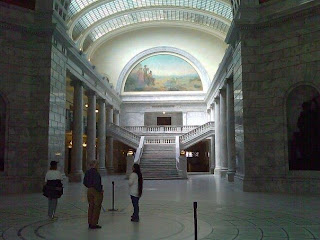 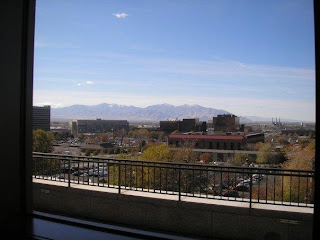 Ah - Marine One, Air Force One, and an unbelievable view of the valley. And the replica of part of Reagan's boyhood home. 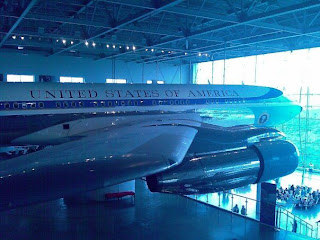 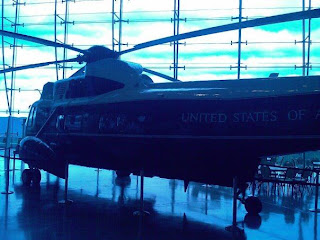 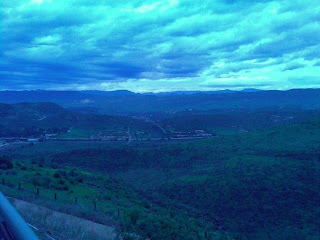 San Diego, where the weather is always beautiful. 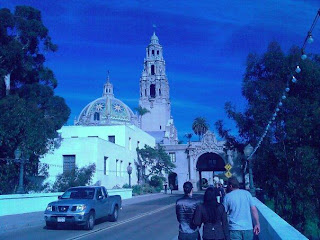 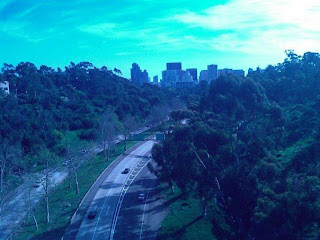 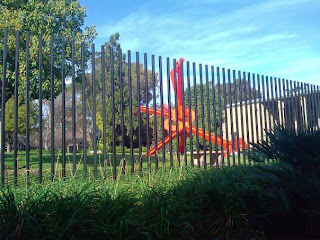 Wow, someone put a lot of work into this. 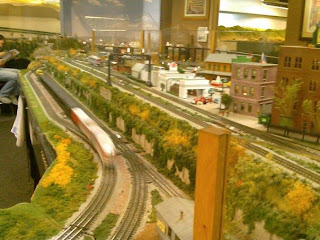 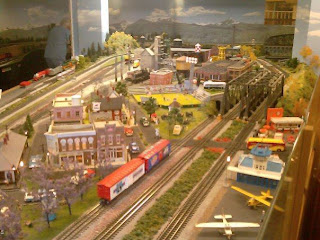 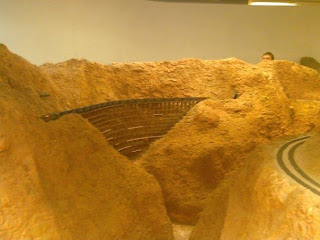